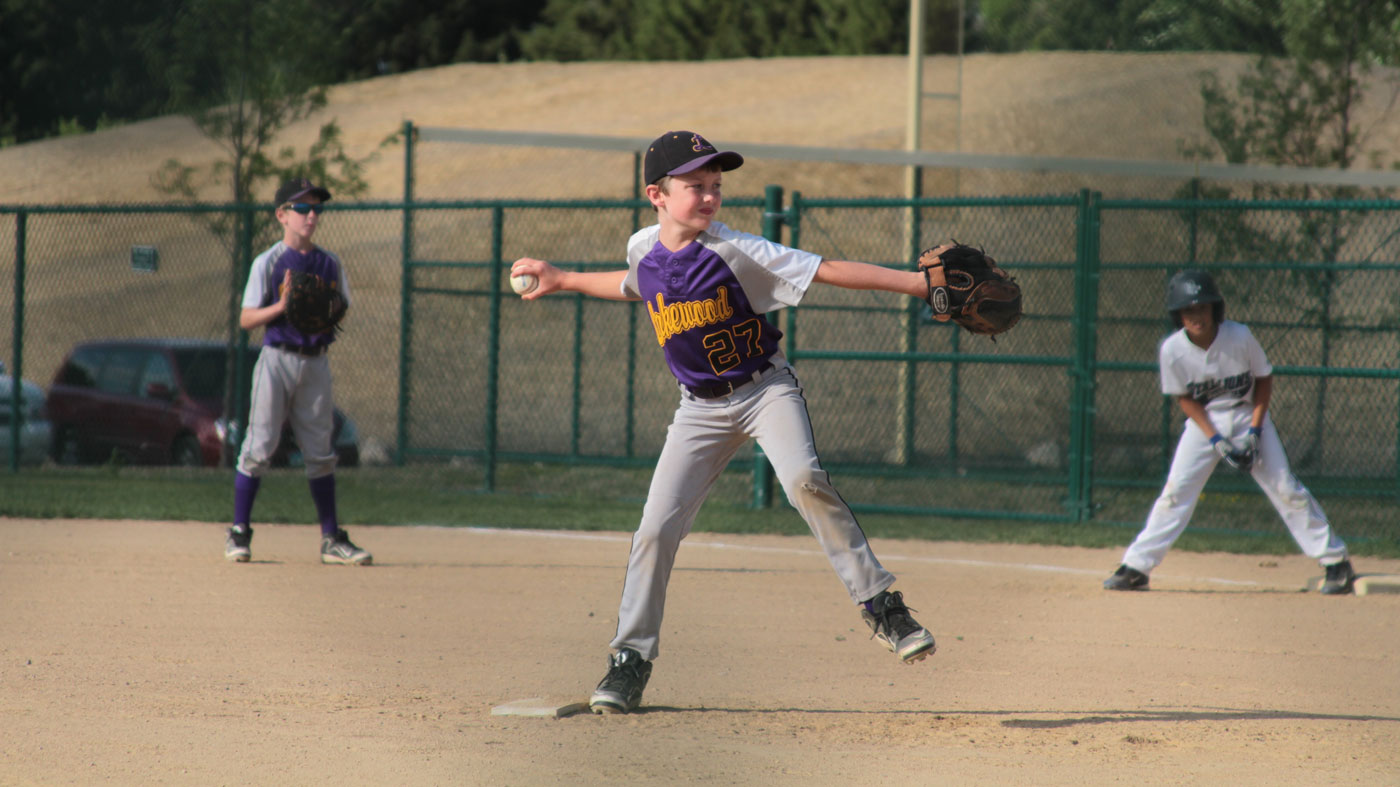 Each year in February, the CVBA creates the annual schedule by having all coaches in each age group divide up into regional and competition level divisions and begin making out the year's schedule. Coaches meet from January through March to finalize the dates and locations. Opening Day for each team will be set in Late April.